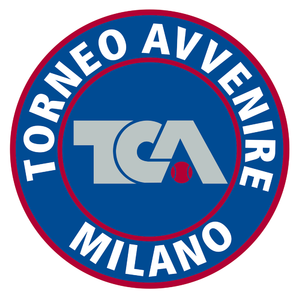 Tomorrow, the Torneo Avvenire will take place for the 53th time in Milan, Italy. Between June 10 and June 17, this Tennis Europe Category 1 event features some of the best players under the age of 16. In its long history, the tournament proved to be huge steeping stone to a carrer as a later tennis professionel, as some of the best former and current tennis players on the pro tour started here. Among many others the Torneo Avvenire lists Björn Borg (1971), Ivan Lendl (1976) Goran Ivanišević (1987), Jennifer Capriati (1988), Martina Hingis (1992), Janko Tipsarević (1999), Maria Sharapova (2000), Gaël Monfils (2002), Juan Martin Del Potro (2003) or the current French Open winner Jeļena Ostapenko (2011) as former champions or finalists. Qualification play will be from June 10 to June 12. Therefore, Main Draws will start on Monday, June 13 and will finish with the Finals on Saturday, June 17. Tennis-Ticker supports the tournament with a point-by-point live scoring system for the later stages of the Main Draws.

So, follow all the live scores by clicking the button below or via our App for Apple and Android and keep and eye out for the pros of the future!