Previous Next
Upcoming Tournaments in Down Under!

Busy weeks in Australia lie ahead of us! Qualification play started today in Sydney, where the New South Wales International tournament is hosted between the 16th and 22nd of September. We then move on to Canberra, where the Canberra Junior International will take place from September 22 till September 28. Both tournaments are Grade 5 International Tennis Federation (ITF) events with international ranking points on offer and have attracted some of Australia’s top juniors in recent years. We then stay in Canberra, as it is the younger generation’s turn in the 12/u & 14/u Australian Claycourt Championships. In this tournament, boys and girls in the age categories 12Under and 14Under compete for Australia’s junior national title on clay in the Canberra Tennis Center. Due to the cooperation with Tennis Australia, Tennis-Ticker proudly supports all the upcoming tournaments and wishes all players and organisers fair and exciting matches!

Follow all the live scores and results via the respective buttons below or with our App for Apple and Android! 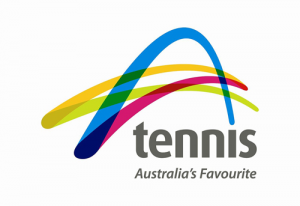