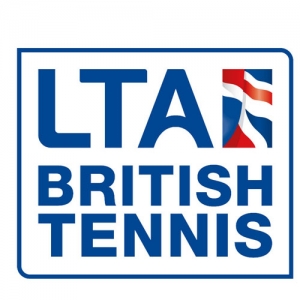 The Nike Junior National Tennis Championships 2017 in Nottingham, England are underway and the most promising talents in the age groups 14U, 16&U and 18&U are competing for the British national title in the Nottingham Tennis Centre! A lot of high-quality matches await us in the coming days, as there will be singles and doubles tournaments with Great Britain’s top female and male junior talents. A win in Nottingham has already proven in the past to be a step in the right direction on the long and hard way to become a professional, as in the almost 60 years of tournament history, previous winners and British tennis stars, such as John Lloyd, Annabel Croft and Tim Henman have later found their way to become professionals and to make a name for themselves on the Pro Tour.

We are happy and proud to support once again a LTA event this year, as we already provided the Nike Junior International in Roehampton and the Nike Junior International Teen Tennis in Bolton with our point-by-point live scoring service. Tune in and follow all the live scores in Nottingham by clicking the button below or via our App for Apple and Android!