Previous Next
Busy month of August in France! 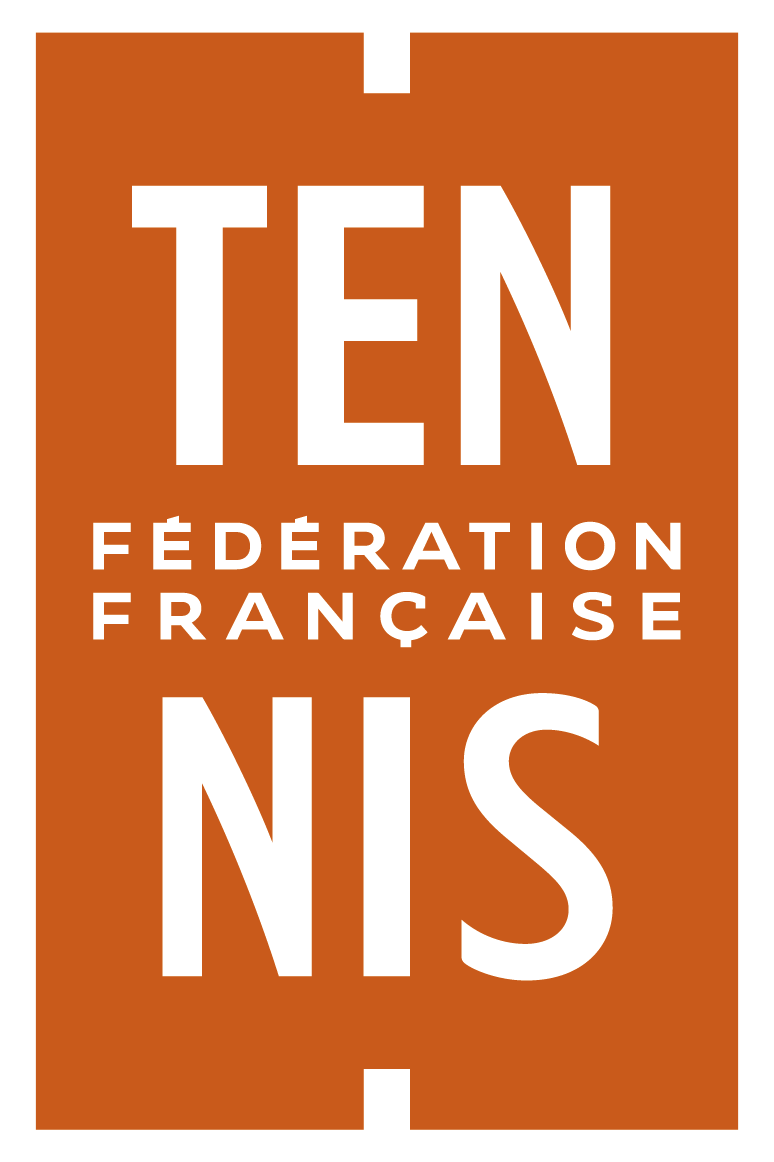 Cooperation with the Fédération Française de Tennis
August is firmly in French hands, as three Tennis Europe events in France, the European Summer Cup (Girls U18) in Granville, the Galéa/Valerio Cup (Boys 18&U) in La Rochelle and the Borotra Cup in Le Touquet, will be hosted from August 7 to August 9. But those events mark only the starting point of a long series of different tournaments in France due to our very succesful cooperation with the Fédération Française de Tennis! Due to this partnership, we are very happy and proud to support all international tournaments (e.g. ITF Juniors or Tennis Europe Juniors events) hosted in France, all French league matches and national championships for all age categories with our live scoring services. Here is a short outlook on the month of August and its upcoming events.

Upcoming Tournaments
After the three tournaments in early August, we then support the next Tennis Europe Juniors events in Ajaccio and Biot, where the girls and boys 12&Under meet from August 10 until August 13 for the Tennis Europe Nations Challenge Finals. We then move to Dijon for the Junior Championship tournaments in the age group under 16 to look out for the new talents and prospects in the French tennis scene between August 15 and August 20. After this French national event, we will support the ITF Juniors Grade 4 event Tournoi International in Clermont-Ferrand, where the participants will fight for important ITF Junior World Ranking points from August 20 until August 27. In Stade Français, one of the biggest events will take place from August 17 to August 26, when the seniors in the categories 45, 50, 55 and 60 are trying to find the new national champions. Moreover, the nationals season continues between August 21 and August 26, with the national Championships for the players under 18, where the best and most promising talents of France will fight for the national title! But the young prospects have no time to relax, as only one day later the international juniors elite will meet in Dijon for the Dijon Lac Kir ITF Juniors, starting on August 26 and ending on September 2. Nevertheless, there are still some hightlights left: Because we conclude the month of August with the best adult individuals, as they play in the 2ème série Championnats de France (28.08.-03.09.) in Blois, the 3ème série Championnats de France (21.08-26.08.) in Mulhouse and the 4ème série Championnats de France (23.08-27.08.) in Blois for the national seniors titles!

As you can see, August’s schedule is packed with a lot of exciting events and the team of Tennis-Ticker is very proud to support the Fédération Française de Tennis with our point-by-point live scoring devices for all mentioned tournaments!

All live scores for the respective events can be opened via the button below and with our App for Apple and Android!