Previous Next
Upcoming Highlights: US College Events in September with Tennis-Ticker!

Summer is almost over, and with the beginning of fall a lot of high quality college tennis events are awaiting us in the United States! Tennis-Ticker is not only partner of the USTA and ITA, and therefore responsible for the live scores of many national college tennis events, moreover we have partnerships with colleges and schools from all over the country and support their regional and supraregional events with our live scores technology. Here are some upcoming highlights in September: 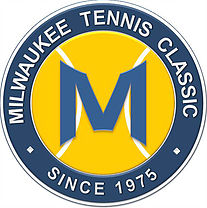 Since 1975, the Milwaukee Tennis Classic is an annually held event to promote tennis in the Milwaukee area and quickly has become one of the largest events of its kind in the United States. Furthermore, due to its foundation in 1975, it is one of the longest running tournaments in the US and players from roughly 120 colleges and universities from all parts of the country have already participated. Thanks to its long history and prestige, the event has gained a lot of regional and supraregional publicity over the years and the Milwaukee Tennis Classis attracts up to 200 competitors from schools across the nation and audiences of 1500 to 3000 people every year. 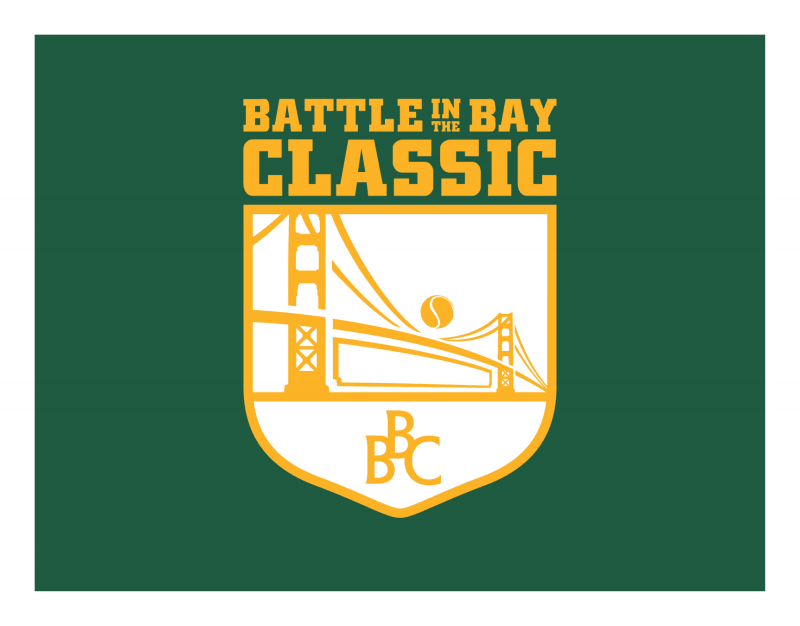 For the tenth time, The University of San Francisco tennis program hosts the annual Battle in the Bay Classic at the California Tennis Club from Friday, September 21 to Sunday, September 23. This year’s tournament is the fourth time in which both the men and women will compete at the same time. Besides the much sought-after tournament title, wildcard spots for regional challenger tournaments are on the line.

The Battle in the Bay Classic was formed by the San Francisco director of tennis Peter Bartlett, Pires de Almeida and Steve Jackson, the Director of Tennis at California Tennis Club. Founded in 2009, the tournament is an Intercollegiate Tennis Association sanctioned event that will count for NCAA Division I singles and doubles rankings. It is an opportunity for all players to improve their rankings and the invitational offers a unique experience to showcase the highest level of college tennis. All matches and events will be hosted at the California Tennis Club, the oldest existing tennis club west of the Mississippi River and the eighth oldest in the United States.

Tennis-Ticker proudly supports all the events with point-by-point live scores for every match and every court! Don’t miss the action, as some of the most talented college players will fight to improve their rankings and want to take the next step to a professional career in tennis. Follow the stars of tomorrow with Tennis-Ticker!