Previous Next
December Showdown in Down Under! 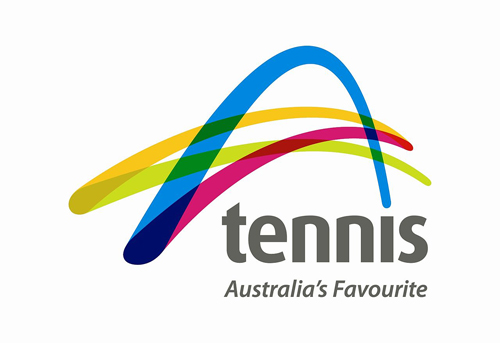 Each December more than 400 of Australia’s best junior tennis players of all age groups assemble at Melbourne Park for the so called December Showdown! In these two weeks, it will be decided who is the best and most talented prospect in Australia’s tennis scene and who might have a chance to follow in the footsteps of Australia’s tennis legends, such as Rod Laver, Margaret Court, Patrick Rafter or Lleyton Hewitt. Furthermore, in the 14/u and 12/u age groups there will be team tournament as well. Besides the national championships in every age category, the biggest highlight of the December Showdown is the Australian Wildcard Open Play-Off tournament. The winner gets, besides glory and national attention, a starting spot in the 2018 Australian Open in January. So, a lot is on the line for all participants and players.

Dates for all tournaments:

Tennis-Ticker proudly supports our partner Tennis Australia with a point-by-point live scoring system for more than 1500 matches in 16 days! Follow all the action by clicking the button below or via our App for Apple and Android!