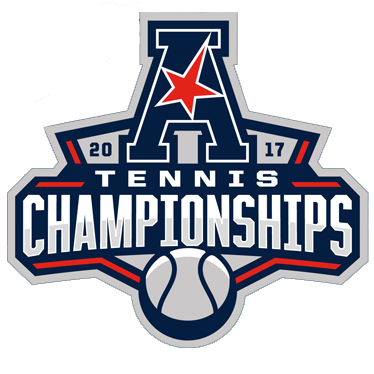 Today the American Athletic Conference Tennis Championships 2017 will begin at the USTA National Campus in Orlando, Florida! The AAC is an collegiate atheltic conference, which consist of colleges that are mostly located in urban metropolitan areas in the Northeastern, Midwestern, Western, and Southern regions of the USA.

Tennis-Ticker proudly provides this event with a point-by-point live scoring system and match statistics for every court!